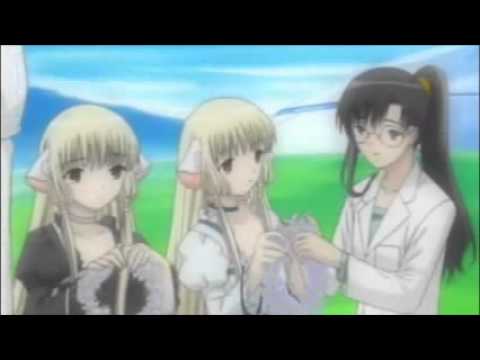 This weeks shoot is a particularly special throwback one for me, mostly because it was when I felt I reached a new level of my photo-editing skills. I am happiest when I think about that person Everything handmade by myself for creatureofthenightclothing.

Digital pencil sketch of Freya from Chobits. Just needs a couple tiny touch ups before I color it. Chobits will always be one of my favorite manga! The glow inside is brightest when that person is near I love Chobits so much, it’s one of the first anime I ever watched and it’s stayed in my heart ever since.

SWIPE to see closeup. Had to find several different pictures including some of figurines to get every last detail right. Picture with my soummate sailorchubbymoon. I did my first photoshoot at my place!

Went through some boxes and ended up finding this little gem of mine! Been thinking of cosplay upgrades like my Chobits cosplay of Freya maybe Chii too. Dont push me cuz I’m close to the edge This is one of my favorite poses of them but the only reference I could find was a blurry screen cap that showed the upper half of them in the anime. I wanted to do so many of her dresses.

So Chii was my favorite anime in college and so I had to make her in chibi form. Grabbed stuff from my closet and I made the ears on my own. Like at least Was the first manga serie I finished reading. I am saddest when I think about that person. Also, say gooodbye to the black borders after this! Decided to try a new layout of no borders for a bit. And also ended up watching the anime. This was an incredible amount of work to design.

First one was at Otakon and I was Freya from Chobits.

I just love how she came out. I’ve only been cosplaying since so I can’t do a Ten year challenge but here is a first cosplay to most recent cosplay. La linda Haru les muestra su hermoso cosplay de Freya de Chobits. Who could these cuties be?

This was last year. The lovely Haru shows you her beautiful cosplay of Freya from Chobits. Which would you pick? But unfortunately im not very productive sewing wise.